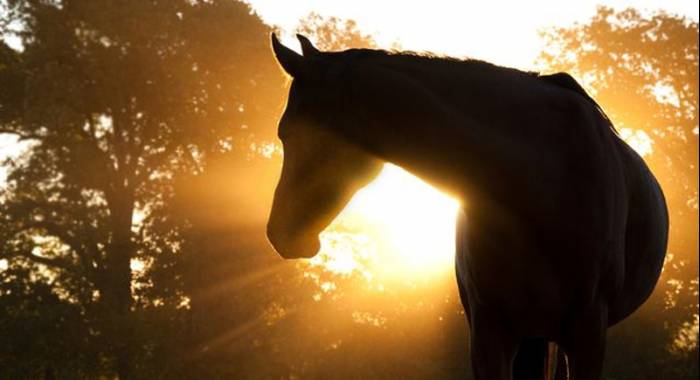 The horse, faithful friend and help for the man worker in the fields, in a past not so far.

Today, the mere clatter of hoofs is able to awaken the curiosity of big and small and animate the street attracting the attention of many curious kids and not only them.

The horse festival in Cerea was born spontaneously, from repeated meetings, year by year, in the summer afternoons of the quiet Sundays when some horse lovers were used to meet in a disused lawn of Cherubine, a little village near Cerea. They led their no longer young horses that hauled old carriages used for the transport of milk cans, the “baracchine”.

The horse festival in Cerea became a real folk festival starting from that late summer of 1978 which was followed by many other in the following years thanks to a word of mouth that year by year has awakened interest and curiosity towards horses.

With the succession of the editions of this traditional event in the province of Verona, you could see for the first time, funny and wild ponies that stole applause and a inimitable cheering. In a few time, besides ponies, race horses and “baracchine”, arrived the “sulky” driven by "trotter" and some hackneys.

7 years later, in 1985, the horse festival started to transform in a real organized event with “Skill competitions” for hackneys preceded by parades through the streets of Cerea. Today, it is an appointment not to be missed!

The first horse-drawn carriage appeared in the first parades , exhibited in various models and design and  drove by exceptional coachmen in uniform.

More: parades of knights riding their horses, some oh which were of great value such as the Andalusian, the Arabic, the Frisian and many other to arrive then to the conclusion of this parade eitht the “chariot of Caneva” full of children with their parents by bike to per begin the popular festival to which everyone can participate.

8 days of horse festival in Cherubine of Cere,a, from Thuesdy 25th to Sunday 28th of August and from Thuesdy 1st to Sunday 4th of September if you are travelling for work or you are taking part to this event for many consecutive days, our Otto Ducati d’Oro country hotel,located a few minutes from Cherubine of Cerea. We are very pleased to host you in order to let you enjoy a peaceful and regenerating sleep in our themed rooms with memory foam mattresses and insure you all the convenience and comfort you need, pampered by the hospitality of our Staff and ensure stays and nights just like you would at home.

At our country relais youwill have the opportunity to know our friend James!

We invite you to contact our country hotel Otto Ducati d’Oro in order to organize in your stay Isola della Scala. « You can read Festivaliterature or...

Roberto Bolle returns to the Arena of...