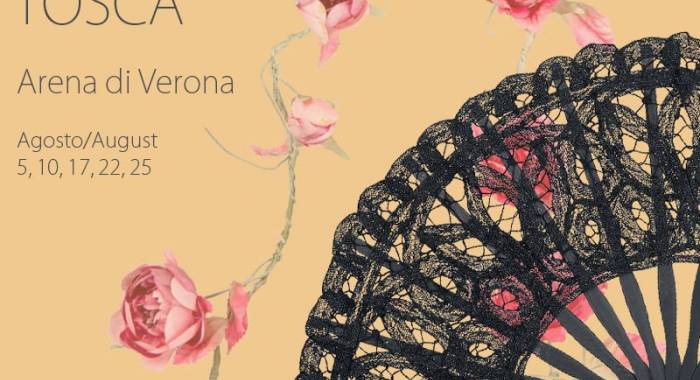 "Tosca" by Giacomo Puccini is being proposed starting from August, the 5th, on the scenography by Hugo de Ana who has treated the direction, scenes, costumes and lights.

As last show on the bill of the Arena Opera Festival 2017 in Verona, Tosca will entertain people during the evenings in Verona thanks to her wonderful song into a three acts play as the most dramatic of Puccini’s plays and full of twists and turns that keep the viewer always on edge.

The debut of the play was in Rome  on the 14th of January at the Costanzi Theatre with the story of Tosca and the one of the painter Mario Cavaradossi’s mistress . A story of love and loss which crosses itself with the case of Cesare Angelotti, a patriot fled from the Pope’s roman prisons in IXX century, after the failure of the Roman Republic while the Papal State was focusing on the capture of the representatives and supporters of the Republic.

Our country relais b&b in province of Verona is the perfect place where you can book to sleep for Tosca at Verona and also for the lyric season in Arena. You can find us less than 20 km from the Verona historical centre, in one of the most suggestive places in the countryside of Verona.

« Festivaletteratura where to sleep for...

Where to sleep for Robbie Williams's...